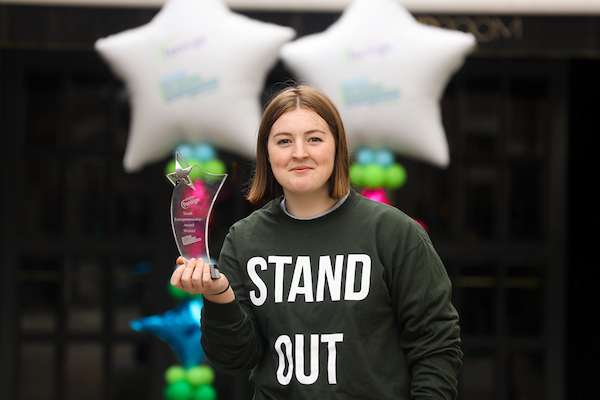 Over the last 3 years here at abm financial advisers, Katie McGloin (Eoin’s Niece) has been working with us during the summer to help improve the overall use of technology in the office. Amongst other accomplishments, Katie has improved our website, upgraded our computer system and compiled this newsletter. Katie, from Bundoran Co. Donegal, is a 16-year-old student in Magh Éne College Bundoran and has had a few notable achievements, in her own right, this year!

In December 2016, Katie launched her own business after a year of background work on it. K.T. Clothing Co. is the first completely gender-neutral clothing line in Ireland, it aims to remove the stigma associated with clothes as she firmly believes that clothes are just clothes and we add the labels ourselves. Katie utilised her own skills to get the product to market such as building her own website which included doing all the photography and design work herself.

Since the initial launch, life as an entrepreneur has begun to skyrocket! After catching the attention of her personal hero, Minister for Children & Youth Affairs Dr. Katherine Zappone, Katie was invited for a 3-day work placement with the Department of Children & Youth Affairs including an afternoon in The Dáil to watch Minister Zappone’s Leader’s Questions session and was then subsequently invited to her Ministerial office to meet her!

The day after she completed her work placement at the Department of Children & Youth Affairs, Katie competed in The Mansion House in Dublin for the title ‘NFTE: National Youth Entrepreneur of The Year 2017’ as she had won the Donegal round two weeks previously. The process involves showcasing your business and presenting to 4 judges for 20 minutes, Katie ended up talking to the judges for 45 minutes. That afternoon, on March 30th, Katie was announced as ‘National Youth Entrepreneur of The Year’ meaning she will now represent Ireland in the European Round of the competition in Sofia, Bulgaria later this year.

K.T. Clothing Co. has become more and more successful since her triumphant win and she has since received a number of honourable achievements such as making it to the final 5 at Norah Casey’s Planet Woman’s day after being shortlisted from over 100 applicants, winning 1st Place in the Innovation & Enterprise section at the annual Donegal ETB Awards, receiving an invite to showcase at Dublin Pride on behalf of Bank of Ireland, becoming a member of the National Women’s Council Of Ireland,  being awarded ‘Entrepreneur of the Year’ in her school from ‘Ireland’s Best Young Entrepreneur’ and past pupil of Magh Éne College Niall McGonigle and was nominated for the Pride Power List 2017 to name a few.

Katie spoke on national television on RTE 2 about her award. She was invited for interviews at Sunshine Radio FM & Northwest Radio. She has also been asked to voice her opinions on Youth Enterprise and has contributed to both the Irish Tatler and the Irish Examiner.

More recently, Katie has been shortlisted for an award at U Magazine’s 30 Under 30 Award Ceremony on July 25th. The ceremony honours the most influential young women in the country. Names from last year’s ceremony include: Vogue Williams, Roz Purcell and Aoibhinn McGinnity.

To keep up-to-date with Katie or to view the collection, visit www.ktclothingco.com

Below are more publications about Katie: 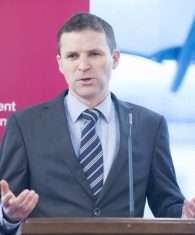 Investment Forecast: Overcast, Scattered Showers With Some Sunny Spells – Why Investors Need To Lower Their Expectations

Today’s investment conundrum is how to optimise your pension fund and investments in an era of higher equity valuations, low... Read More Recent weeks serve as a useful reminder that short term volatility will always be part of the investment journey. Equities... Read More 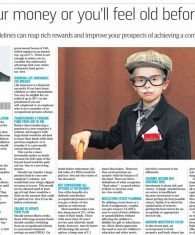 Featured Article in The Sunday Times 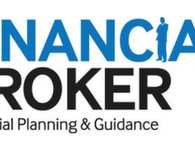 View the 'Addressing Investment Risk Guide' by clicking the icon below. Read More 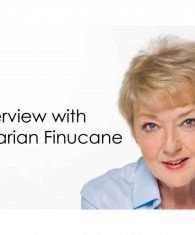 Eoin Buckley featured in RTE's Ask the Specialist program with Marian Finucane.  The title of this show was Private Pensions Read More 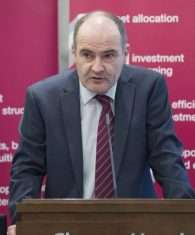 It is important for you to take control of any dormant pension funds still managed by ex-employers. The first item... Read More Pension Your Way To Financial Freedom

Pension Your Way to Financial Freedom The mere mention of the word ‘pension’ may cause the average reader to feel immediately... Read More 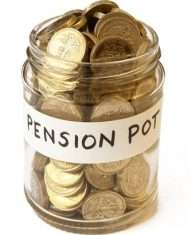 Pensions from Previous Employments It is important for you to take control of any previous pensions still managed by ex employers.... Read More

Featured Article in The Sunday Times

Pension Your Way To Financial Freedom

July 4, 2017
© Copyright 2022. All Rights Reserved. | abm financial advisers limited is regulated by the Central Bank of Ireland | Site by Portable Design
This website or its third party tools use cookies, which are necessary to its functioning and required to achieve the purposes illustrated in the cookie policy. If you want to know more or withdraw your consent to all or some of the cookies, please refer to the Privacy Policy.
By closing this banner, scrolling this page, clicking a link or continuing to browse otherwise, you agree to our terms and conditions.Accept Reject
Privacy & Cookies Policy

This website uses cookies to improve your experience while you navigate through the website. Out of these, the cookies that are categorized as necessary are stored on your browser as they are essential for the working of basic functionalities of the website. We also use third-party cookies that help us analyze and understand how you use this website. These cookies will be stored in your browser only with your consent. You also have the option to opt-out of these cookies. But opting out of some of these cookies may affect your browsing experience.
Necessary Always Enabled
Necessary cookies are absolutely essential for the website to function properly. This category only includes cookies that ensures basic functionalities and security features of the website. These cookies do not store any personal information.
Non-necessary
Any cookies that may not be particularly necessary for the website to function and is used specifically to collect user personal data via analytics, ads, other embedded contents are termed as non-necessary cookies. It is mandatory to procure user consent prior to running these cookies on your website.
SAVE & ACCEPT